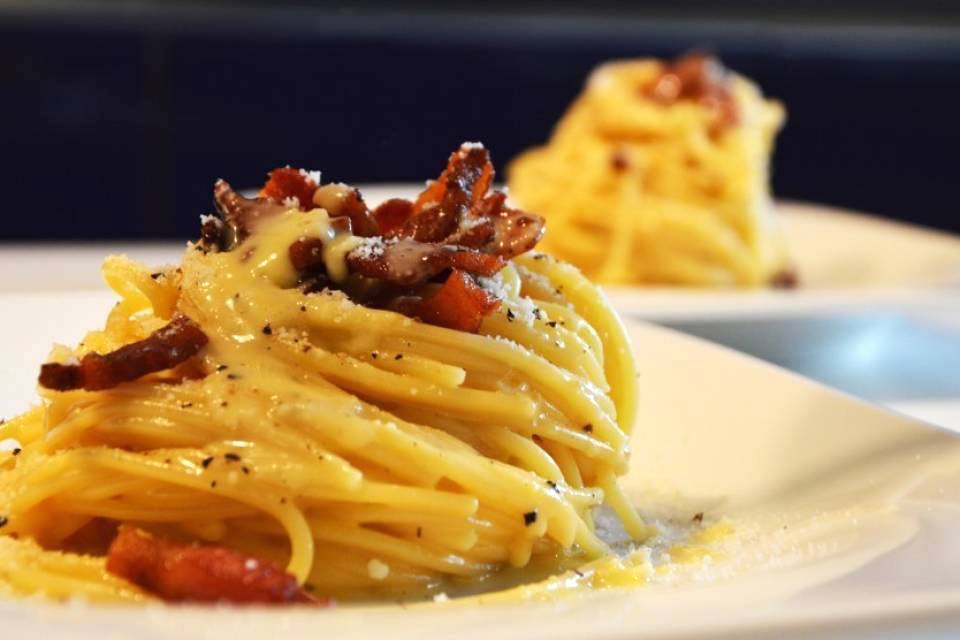 Pasta alla carbonara is a dish that people tend to associate with the history of Italian gastronomic culture. However, the story of this dish is quite different:

The most famous meeting between pasta and egg dates back to 1778, when Vincenzo Corrado, Neapolitan cook and scribe, wrote about a recipe in the book “Il cuoco Galante”, where pasta was cooked in capon broth and served with egg yolks or without.
In 1839, in the book “Cucina teorico-pratica” by Ippolito Cavalcanti, appeared the first association of pasta-egg-cheese. But it is only in 1881 that the first association between pasta-egg-cheese-pork fat comes closer to carbonara (in the book “Il principe dei cuochi” by Francesco Palma).

In 1950 an article named “Trastevere’s national holiday” referred to a restaurant in the capital, which was the first to welcome American officers landed in Italy in 1943 against fascists and Nazism, where they asked to eat “spaghetti alla carbonara”.
The history of this preparation is very much linked to the presence of the American army who, in addition to distributing cigarettes, chocolate tablets and chewing gum, exchanged their individual rations containing bacon and powdered eggs, that ended up on the black market “carbonaro”. Many testimonies have been collected from tavern owners who prepared the first “carbonara” with bacon and powdered eggs, on the request of soldiers who asked for spaghetti breakfasts. In this context carbonara was born, an expression of Italian creativity and genius inspired by American logistics.

Some believe carbonara takes its name from Carbonarismo, a dish consumed during meetings of the members of the political movement present in Italy in the first half of the 19th century. The hypothesis is that a chef from Carbonia (a Sardinian city) invented it during the time he was working in Rome.
Although, the name could have originated from the fact that the ingredients came from the black market called “carbonaro”, a market supplied mostly by the American armies.

The idea of carbonara we imagine today, saw the light at the end of the 70’s, when the eggs were used raw (later only the yolks), cheese used was only pecorino or a mixture of pecorino and parmesan, and guanciale was established as the most suitable cured meat for this dish.

Carbonara Club, born in 1998, proposed in 2012 to close the issue of various versions spread throughout the territory by codifying a mediated recipe which winks at the tradition and the need of a contemporary restaurant. 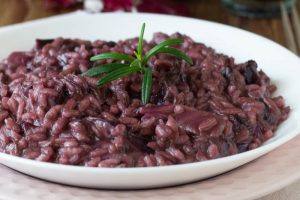 Risotto is a typical first course of Italian cuisine, originating in Lombardy and then spreading throughout northern Italy,… 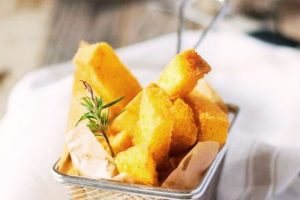 Polenta is a very old Italian dish made from maize flour or another cereal. Although it is known…

Read more
We use cookies on our website to give you the most relevant experience by remembering your preferences and repeat visits. By clicking “Accept”, you consent to the use of ALL the cookies.
Cookie settingsAccept
Manage consent