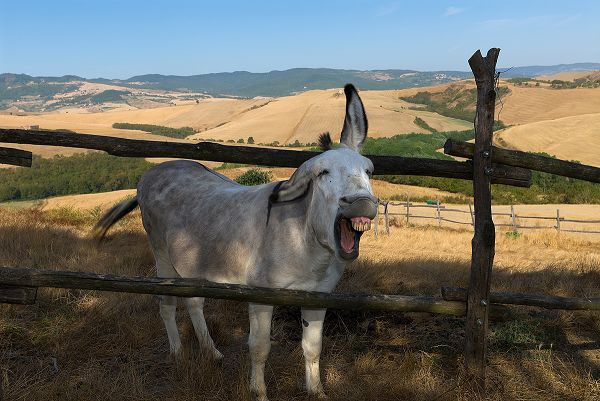 Fattoria Lischeto is located in Volterra (Tuscany), famous throughout the world for its history of Etruscan, Roman, Medieval and Renaissance cities; for its unique landscape of gullies and terrestrial graves; for its traditional alabaster processing in artisan shops. It is in this context of open territory and cultural deposit that Lischeto livestock farm operates and where the new but ancient craft of the cheese-maker arises.

The activity began in 1991, exploiting the traditional experience and knowledge in the field of pastoralism. The farm chose to adopt the complete biological cycle of processing: sowing and harvesting fodder, selected breeding, which together with the climate, the earth, and the process of artisanal production, affect the final quality of the cheeses.

“Pecorino delle Balze Volterrane” is a historical cheese of the area. The milk destined for transformation into this special cheese must be rigorously whole sheep’s milk and must not undergo any kind of thermisation. It must be processed within 48 hours from the first milking. Raw milk is poured into a copper or stainless steel boiler until a temperature
ranging from 30° to 40°C is reached. Vegetable rennet made from wild thistle is added to the heated milk.

The most characteristic cheese of the company’s production, it is included in the list of Italian denominations and in the European Register of Protected Designations of Origin (PDO) since February 2015 with the name “Pecorino delle Balze Volterrane DOP”.

From the first original quality products: pecorino, ricotta, raveggiolo, today they are able to offer different and original cheeses resulting from research and the recovery of old recipes. They keep and develop the traditions of typical tastes of sheep breeding in Tuscany, working only the milk of the sheep present on the farm.

“La Bologna”, nicknamed to pay homage to its hometown, has a rich history and tradition of craftsmanship. Mortadella…

A guide to italian certifications DOP, IGP, DOC, DOCG are letters often found on the label of your…

We are in the middle of the 19th century and we are naturally in Liguria, the land which…

Read more
We use cookies on our website to give you the most relevant experience by remembering your preferences and repeat visits. By clicking “Accept”, you consent to the use of ALL the cookies.
Cookie settingsAccept
Manage consent